First off, if you haven’t already read it, you might want to pick up a copy of Taste by Kate Evangilista. It’s probably not mandatory, the storyline moving in a completely different direction, but with many of the same cast of characters you might find you enjoy it more. Though I don’t tend to be attracted to many YA stories, I found Taste a super-fast, enjoyable read. But whether you have or have not read Taste, Savor is NOT a young adult read. It’s sexy and fun and exactly what I go out searching for when trying to choose a new paranormal novel to purchase.

Photography might not appear to be the best career choice for someone whose depth perception is skewered by an old eye injury, but feisty Dakota Collins doesn’t see it that way. As talented as she is driven, she decides to pursue a career as a photographer, eye patch an all. Imagine the thrill when she lands a job with Vicious, a super popular band with members about her age.  And here enters the characters first introduced in Taste: Demitri, Phoenix, Dray and Luka. Dakota is amazed that Luka Visraya, the hottest bass player on the planet, would even give her the time of day, let alone invite her to spend a month at his house. On condition of a non-disclosure agreement, she will have total access to the entire band and the people who work with them. She needs ten shots for her portfolio and Yana, the band manager wants shots to use for promotion of the band. It doesn’t take Dakota long to learn there’s much more to this band than first appears, especially where the extremely hot Luka is concerned.

The paranormal side we found in Taste is much more subtle in Savor, maybe just a touch less than what I normally crave, but the romance side is fantastic, and then we get to that killer ending…. Well, I’m a true fan now! The characters are well-drawn three-dimensional people who I would love to be able to meet in real life. Evangilista not only satisfied, but left me wanting more, not something every writer can pull off in a new series. I’ll be one of the first to stand in line when the next story becomes available. 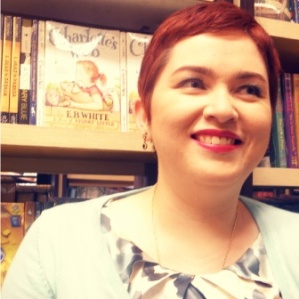