THE FORSAKEN ONES SERIES 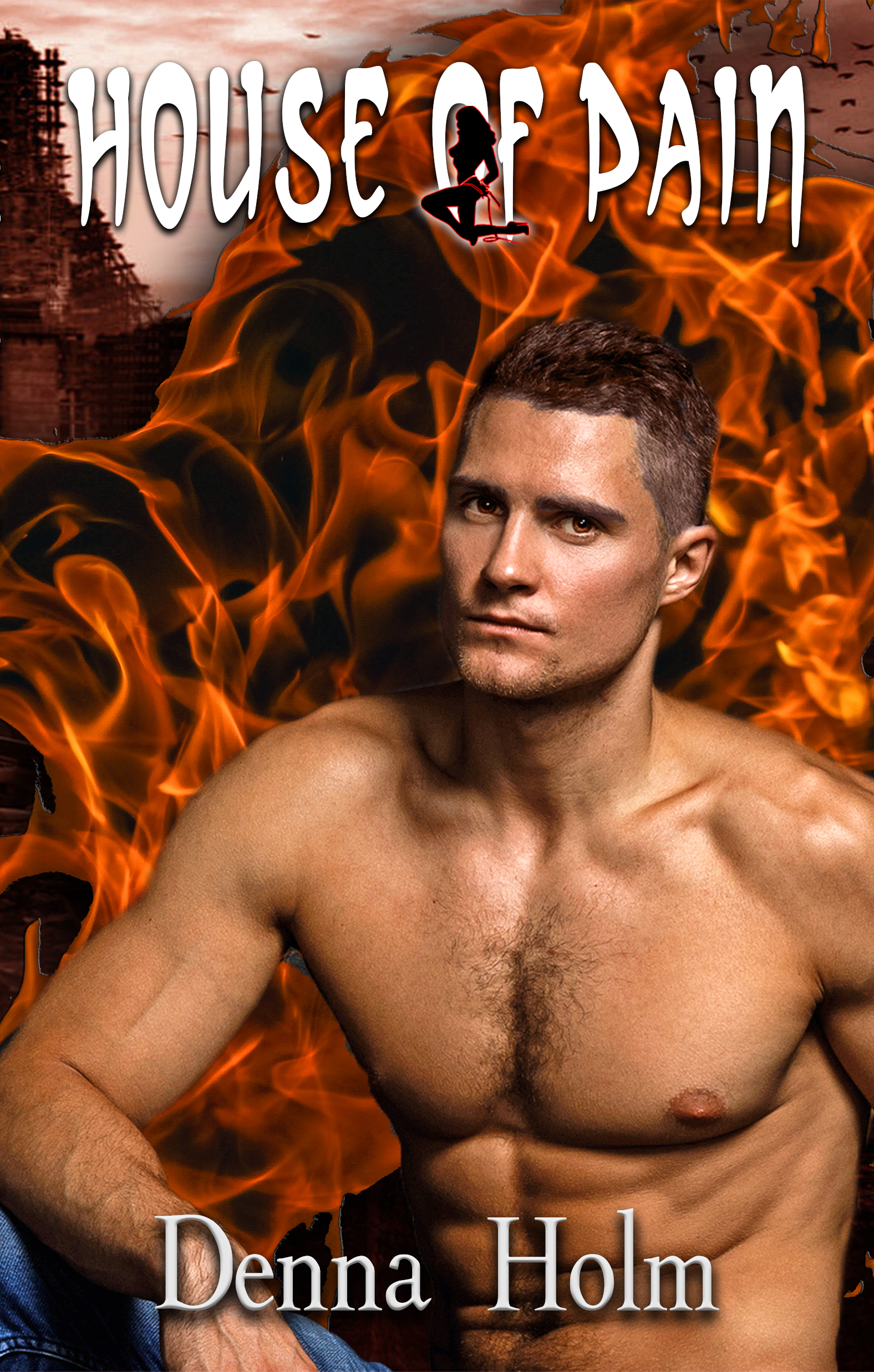 It’s the year 3015, and humans face extinction, their planet nearly destroyed. Desperate politicians approach demons for help, not understanding the high price to be paid. Normally bound by the summoner’s magic, demons suspect Maggie is key to giving them free access to Earth.

Magdalena is a half-breed succubus with a heart. Though raised inside one of the worst brothels in the world, all she wants is to find one man who can love her despite what she is. She wants free of this nightmare life but fears no man will ever truly trust her.

Daniel is a widower with a young son. When his settlement is attacked and his son abducted, he follows their trail to the House of Pain, not realizing that he is the true target. Demons and their human slaves plan to use Daniel and his son to trap the beautiful succubus and force her to do their bidding.

“House of Pain, by Denna Holm, is a dark, provocative and devilish book that will leave you lusting for more! … I loved Holm’s writing style. It was dripping with tension, drama, romance, and a dark-side that I truly found intriguing. Her story did not drag on, the scenes moved quickly, and I did not want to put it down. I found it quite easy and fun to read! Be certain you are one who is down for some macabre, some romance and some sexiness in this fantasy fiction novel.” — Literary Titan

Justice Kane considers himself lucky. The year is 3517. Most of the world has been destroyed. Food is scarce. Families are suffering. Parents are often forced to sell one child to ensure the survival of the rest. When his parents sell Justice to a brothel in Las Vegas, he thinks his life is over. Salvation comes in the form of Michael Santos, a bounty hunter who takes an interest him and purchases his contract. Little did he know this new life would put him in the path of demons.

Two weeks shy of her eighteenth birthday, Cassie is placed in a special cell beneath their barn. It’s only then she learns her parents have made a deal with a demon. In return for raising her, they will receive protection from the elements and the desperate people who live outside their walls. All looks bleak for Cassie until a handsome young man opens a seam in reality, holding his hand out to her, promising safety.

“This story weaves through the layers of a futuristic, post-apocalyptic world that offers more beneath the surface, with more significant risks, facing demons, and a thirst for basic survival. Justice learns more than he bargains for, and his life takes unexpected turns when he joins forces with Michael Santos. The characters are well developed and captivating, weaving a thrilling narrative through a dark future with a few plots twists. I enjoyed the pace and vibrant contrast of witches, demons, and brave characters weaving through a dreary landscape with lots of surprises.

Wrath of Justice is a thrilling novel that combines paranormal romance with action and suspense. This engaging book moves along quickly, with lots of steamy tension and unexpected turns, so readers will want to keep going to see what happens next. Overall this is a well-crafted and exciting story.” –Literary Titan