According to the Mesoamerican Long Count calendar, 12.21.2012 marked the end-date of a 5,125 year long cycle. Many anticipated this date to be the end of our planet as we know it. There were several various astronomical alignments connected to the date, all of which were rejected by mainstream scholarship, and a few proposed “End of the World” scenarios had been the next Solar Maximum, an interaction between Earth and the Black Hole at the Center of our Galaxy, and of course, a collision with Nibiru, or “Planet X”.

For years, many of us were on the edge of our seats as this day approached, some of us fearing, some of us hoping, that all that we knew might actually come to an abrupt halt. Now that we can breath easy (more or less), what do we do now? 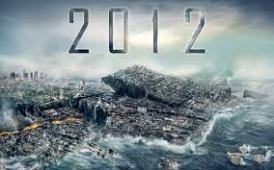 What happens to the blockbuster films like “2012” with John Cusack, and the similarly themed “Day After Tomorrow” with Jake Gyllenhaal, along with many others? Will we see these films in the future as being an important point in 21st century history, or will they simply be shelved with the rest of Hollywood’s over hyped disappointments.

With all the events surrounding us in contemporary society, who could blame those who had hoped for an end? War, pollution, corruption, confusion, destruction…

Some propose that 2012 was not meant to be seen as the end of the world, but instead as the beginning of a new era. The nature of this new era is yet to reveal itself, should that theory prove to be true, but one thing is for certain, life on Earth will certainly only get worse before it gets better. As the saying goes, “in order to rise from its own ashes, a Pheonix first must burn.” 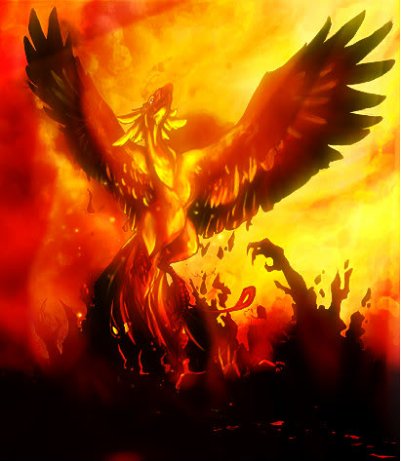